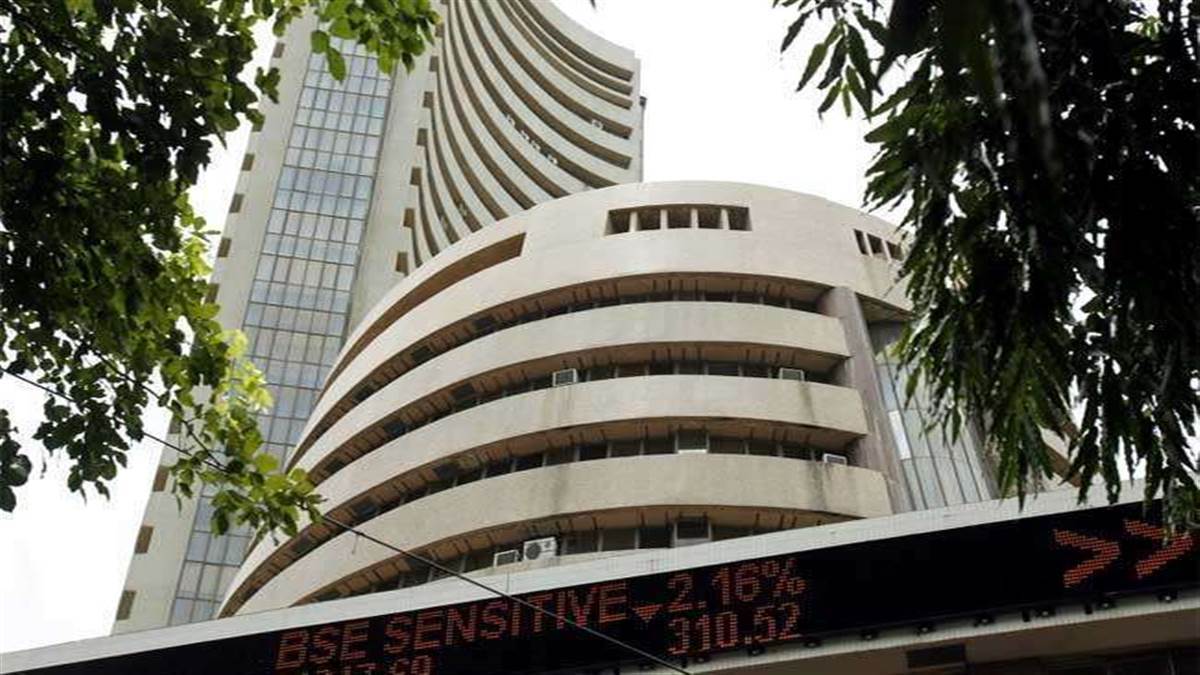 Reliance Industries, considered one of the most successful and reliable companies, posted a daily decline of 0.40%. Stocks that are doing well belong to the media and metals sectors, with the automotive and information technology sectors having opened in the red. Despite the relatively bullish open, volatility seems to be the norm for the day.

Karnataka Bank’s record profit of 228% helped its stock open 17% higher today, a 52-week high. In contrast, LIC Housing fell 10%. On the other hand, apprehensions run high as Tech Mahindra’s second quarter net profit fell 4%. And in its worst fall in more than two years, LIC Housing lost 10% of its value on a marginal decline in net interest income for the quarter of 80 basis points to Rs 1,163 crore from Rs 1,173 crore.

Other key stocks to watch today are Adani Ports and Special Economic Zone, which saw a nice boost in consolidated earnings. In the futures and options segment, NTPC climbed 5% to Rs 182, the highest since December 2009.

Brokerage firms advise to buy Nykaa shares at the end of its blocking period. Grasim, ONGC and Tata Motors are among the stocks that expert investors advise buying.

Is it possible to buy and trade stocks online in the UK?