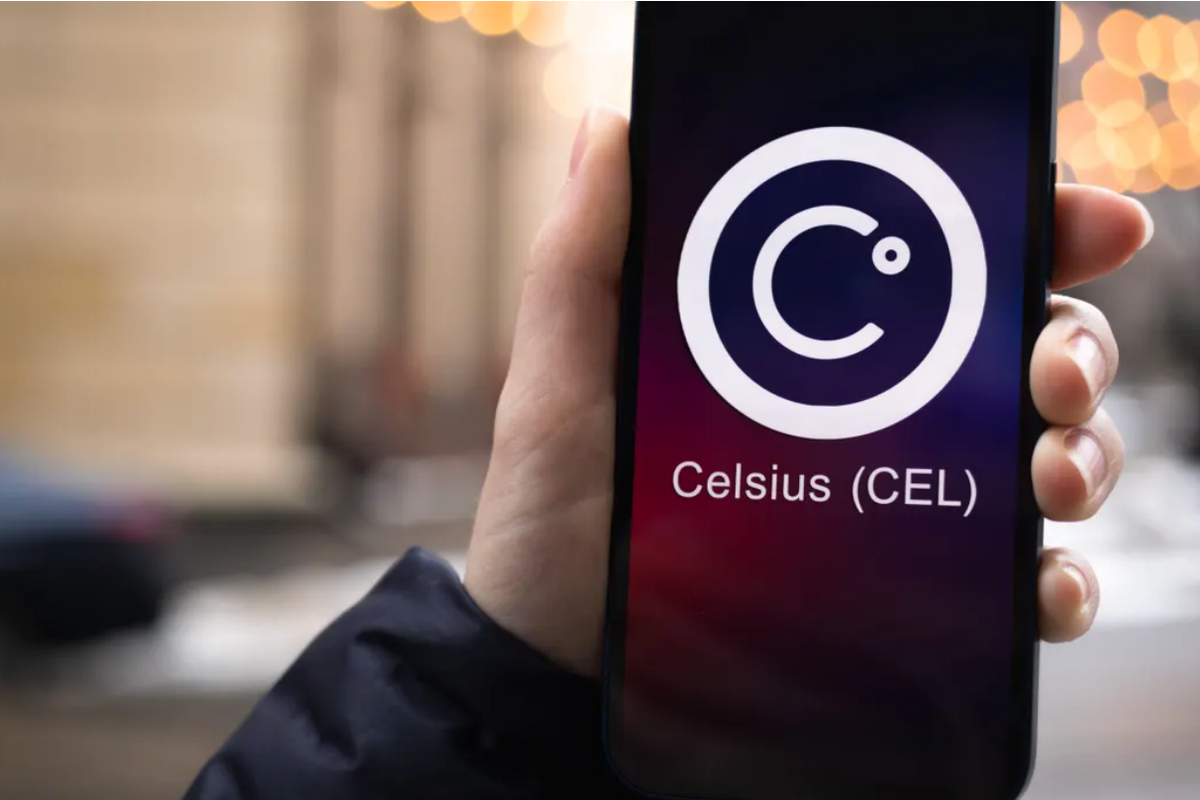 According to a July 7 report by blockchain analytics firm Arkham Intelligence, these trading strategies resulted in losses of $350 million when Stone “repaid capital against the value of the Celsius crypto assets originally sent at the time. return”.

Stone was responsible for DeFi staking at Celsius (his company – FiKey — was acquired by Celsius in 2020). Stone also led the team behind the 0xb1 yield farming account, which managed nearly $2 billion in assets for Celsius at one point.

He is now suing Celsius for allegedly operating a Ponzi scheme and is seeking damages in an amount to be determined at trial.

The lawsuit, filed in New York on Thursday, July 7, alleges that Celsius used client funds to “manipulate crypto-asset markets, failed to institute basic accounting controls that endangered those same deposits and did not keep its promises”.

On June 12, Celsius announced its decision to freeze withdrawals and transfers from its platform. And earlier this week, the company announced massive layoffs.
Photo via CompanionNeko on Shutterstock