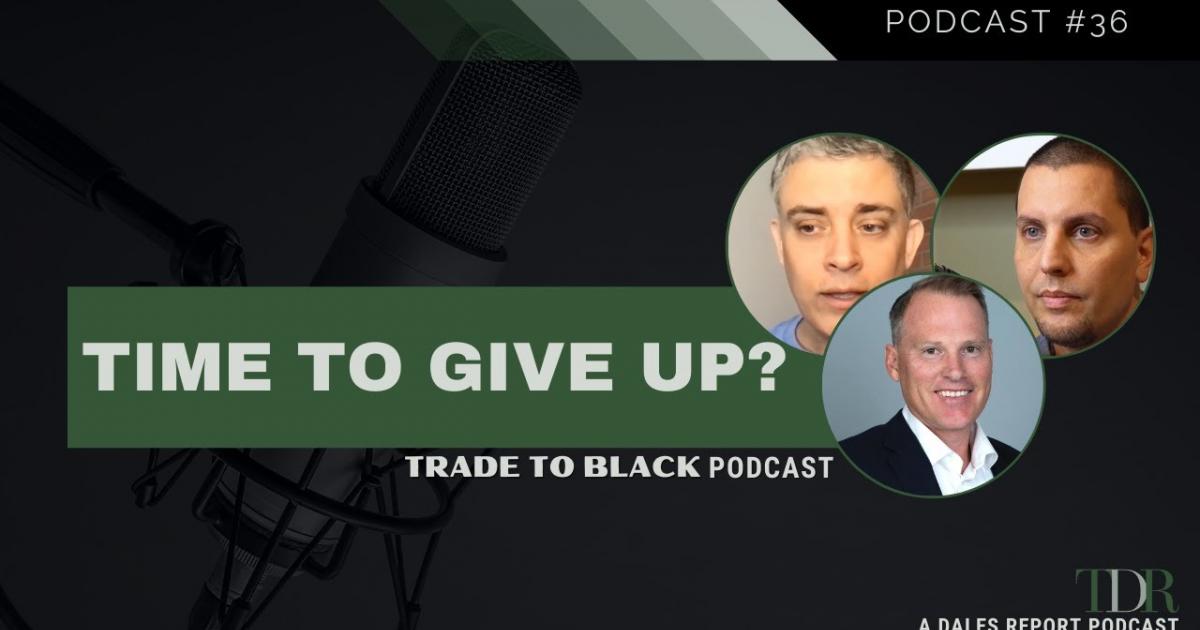 @1:45 Opening introduction. MJ Stock trader wants to uplift those with good content in the industry instead of worrying about his own audience.

@2:30 Even if SAFE Banking eventually gets accepted into the AMERICA COMPETES Act (currently in conference between the House and Senate), the final resolution could take some time. According to a tweet from Capitol Hill insider Natalie Fertig: GOP lead sponsor Todd Young just told me he expects the conference to take at least a few months, and maybe it’ll be over by the end of the summer.. Panel comments.

@11:50 Why is Chuck Schumer getting feedback from Alaskan officials for his Cannabis Administration and Opportunity Act (CAAO)?

@14:05 Croptober and the Effect of Seasonality on the Legal Cannabis Industry.

@15:25 There is a misconception that people serve long federal prison sentences for cannabis-related offences. In reality, the offenders are mostly volume dealers who also deal in other Schedule I drugs and weapons.

@18:40 President Biden issued the first pardons and commutations of his presidency on April 26, to people convicted of nonviolent offenses, but there are very few prisons with cannabis-related offenses included in the group. Is Joe Biden releasing the wrong people?

@20:50 Why are psychedelic companies listed on the NYSE, but not cannabis stocks (aside from some licensed Canadian producers)?

@21:50 How much is social equity holding back the US cannabis market?

@25:10 The publicity of the lack of SAFE Banking is like an open invitation to criminals to commit theft. It allegedly costs dispensaries $35,000 per month to secure a dispensary.

@27:45 Profits from Verano Holdings. Thoughts of Benjamin A. Smith. Growth has been robust and the move to GAAP accounting has been a significant change.

@30:17 Same-store sales were strong and revenue did not decline despite tighter GAAP accounting. However, there are a few asterisks worth noting.

@34:35 the American Civil Liberties Union of Nevada Foundation recently filed a lawsuit against Nevada Pharmacy Board when moving, remove cannabis from the list of Schedule I drugs. More states should attempt these types of prosecutions.

@36:50 The level of interest in cannabis in the United States is still very high, according to the participation rate in the Benzinga Conference on the Cannabis Capital In Miami.

@39:20 The advantage of some MSOS, including Verano Holdings, is very enticing.

@40:20 Mitch McConnell vs. Chuck Schumer as Senate Majority Leader: One leader blocks cannabis legislation and the other wants too much.

This article was originally published on The Dales Report and appears here with permission.

This article was submitted by an external contributor and may not represent the views and opinions of Benzinga.

I used to trade stocks with my grandmother. Here’s what she taught me about money management