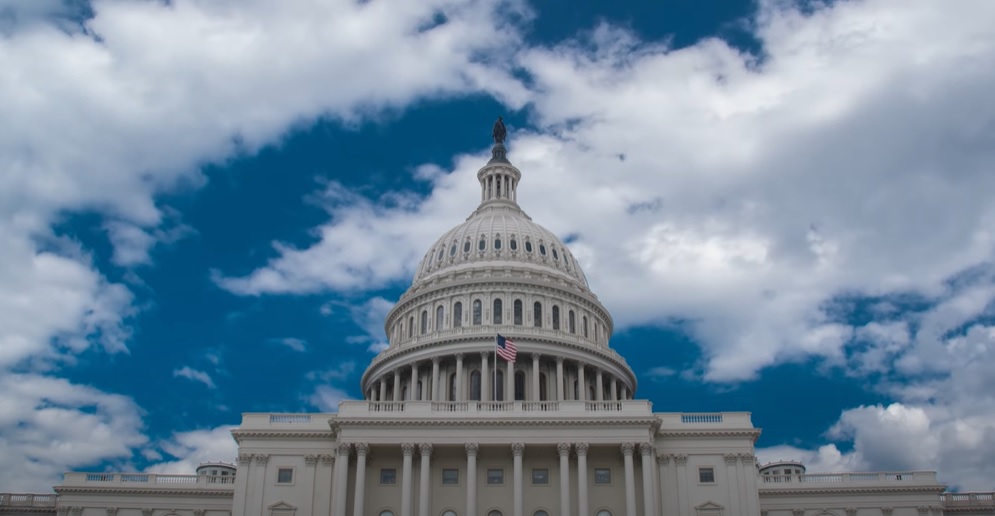 @1:45 Opening introduction. MJ Stock trader wants to uplift those with good content in the industry instead of worrying about his own audience.

@2:30 Even if SAFE Banking eventually gets accepted into the AMERICA COMPETES Act (currently in conference between the House and Senate), the final resolution could take some time. According to a tweet from a Capitol Hill insider, Nathalie Fertig: GOP lead sponsor Todd Young just told me he expects the conference to take at least a few months, and maybe it’ll be over by the end of the summer.. Panel comments.

@11:50 Why is Chuck Schumer getting feedback from Alaskan officials for his Cannabis Administration and Opportunity Act (CAAO)?

@14:05 Croptober and the Effect of Seasonality on the Legal Cannabis Industry.

@15:25 There is a misconception that people serve long federal prison sentences for cannabis-related offences. In reality, the offenders are mostly volume dealers who also deal in other Schedule I drugs and weapons.

@18:40 President Biden granted the first pardons and commutations of his presidency on April 26, to people convicted of nonviolent offenses, but there are very few prisons with cannabis-related offenses included in the group. Is Joe Biden releasing the wrong people?

@20:50 Why are psychedelic companies listed on the NYSE, but not cannabis stocks (aside from some licensed Canadian producers)?

@21:50 How much is social equity holding back the US cannabis market?

@25:10 The publicity of the lack of SAFE Banking is like an open invitation to criminals to commit theft. It allegedly costs dispensaries $35,000 a month to secure a dispensary.

@27:45 Profits from Verano Holdings. Thoughts of Benjamin A. Smith. Growth has been robust and the move to GAAP accounting has been a significant change.

@30:17 Same-store sales were strong and revenue did not decline despite tighter GAAP accounting. However, there are a few asterisks worth noting.

@34:35 the American Civil Liberties Union of Nevada Foundation recently filed a lawsuit against Nevada Pharmacy Board when moving, remove cannabis from the list of Schedule I drugs. More states should attempt these types of prosecutions.

@36:50 The level of interest in cannabis in the United States is still very high, according to the participation rate in the Benzinga Conference on the Cannabis Capital In Miami.

@39:20 The advantage of some MSOS, including Verano Holdings, is very enticing.

@40:20 Mitch McConnell vs. Chuck Schumer as Senate Majority Leader: One leader blocks cannabis legislation and the other wants too much.

To see our previous Trade To Black podcast, Click here.

Are these Penny Stocks trading strategies on your list?