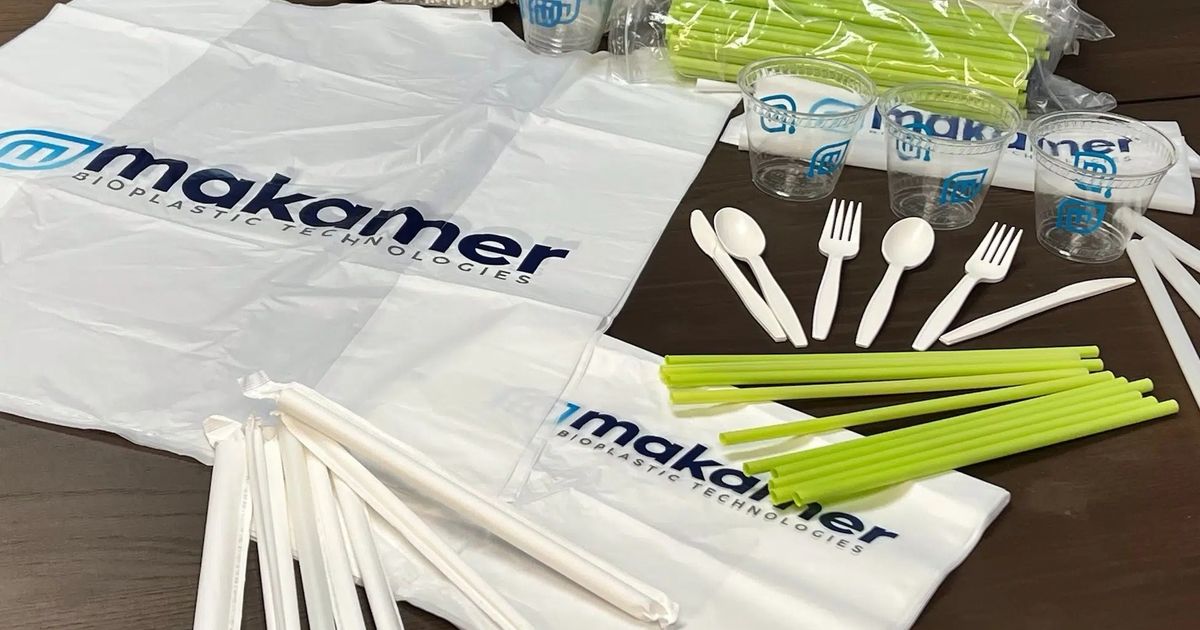 Los Angeles-based Makamer “specializes in creating 100% biodegradable plastics using hemp polymers that are fully compostable in days to months, leaving no trace of toxins or microplastics behind,” according to the site. Company website.

No production site is listed on the Makamer website. Company officials could not be reached for comment. The new company will operate as Makamer Holdings Inc.

According to published reports, investment companies – including Maso Capital Investments Ltd. of Hong Kong – acquired Hometown International for use as a Special Purpose Acquisition Company (SPAC). The company’s sole asset is Your Hometown Deli of Paulsboro, NJ. In SEC filings, Hometown International lists Woodstown, NJ as its headquarters.

The company has attracted attention and curiosity since hedge fund manager David Einhorn wrote about disparity between delicatessen sales and its valuation in April 2021.

Should I Trade Stocks or Forex in Nigeria?