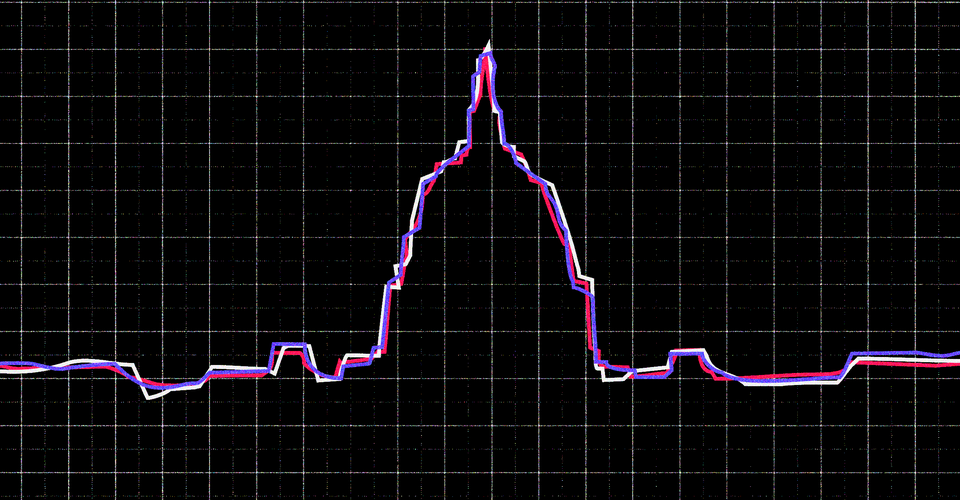 Why are members of Congress allowed to trade stocks?

In secret meetings Two years ago this month, members of Congress were briefed on what the rest of America would soon learn: a deadly virus was rapidly spreading overseas and heading to the United States. Some lawmakers acted immediately, not in the public interest, but in their own. They sold stocks weeks before the markets collapsed when the scale of the threat posed by the novel coronavirus became widely known. A global pandemic was unfolding and these lawmakers were as worried about the health of their financial portfolios as they were about the health of their constituents.

Congress thought it had already corrected what alarmingly looked like insider trading by its members. In 2012, lawmakers voted overwhelmingly to enact a bill known as the STOCK Act, prohibiting themselves from using information they learned on the job for personal financial gain. The law required serving members, as well as their staff and officials in other branches of government, to more accurately and timely disclose their financial dealings. Although the law has helped the public identify conflicts of interest, it has not been able to prevent them. “Members hear all kinds of news that can essentially amount to insider trading, but it’s nearly impossible to enforce insider trading and prove what happened when,” said Sen. Jeff Merkley. of Oregon, a Democrat who has lobbied for years to restrict stock trading by members of Congress, said.

The Justice Department investigated several senators for their 2020 stock dumps, but did not file any charges. The pandemic profiteering allegations, however, had major political repercussions and helped Democrats win their narrow majority in the Senate last year. Among those who found their dealings under federal scrutiny were the two Republican senators from Georgia, David Perdue and Kelly Loeffler (they both denied any wrongdoing), who lost in last January’s special election. The Democrat who beat Perdue, Sen. Jon Ossoff, is now leading a new campaign to ban members from trading individual stocks.

“There is widespread bipartisan distaste for the American political class, and stock trading by members of Congress is blatant and offensive,” Ossoff told me last week.

Legislation he introduced with Senator Mark Kelly of Arizona would require members of Congress, their spouses and dependent children to sell their individual shares or place them in a blind trust. (A complementary bipartisan bill has already been unveiled in the House.)

The proposal is, unsurprisingly, popular with a public that likes to look down on its lawmakers: nearly two-thirds of all respondents, including majorities of Democrats and Republicans, backed the idea of ​​barring members of Congress to trade stocks, according to a recent survey by Morning Consult. Still, the bill is likely to be the least popular among the people who actually have to vote on it. While Congress has struggled in recent years to address the nation’s most complex challenges, its policing record is arguably even worse. Republicans made little effort to pass ethics legislation when they last ruled Washington, and although House Democrats introduced a major anti-corruption bill as part of its first voting rights campaign last year, they quickly dropped its key ethics provisions in a (so far unsuccessful) bid to win passage to the Senate.

Lawmakers’ proposed ban on stock trading has upended the expected ideological divide. A co-sponsor of the House measure is conservative Rep. Chip Roy of Texas, a former senior aide to Sen. Ted Cruz. The bill also won support from two groups that typically advocate unfettered free market access, Koch-funded Americans for Prosperity and FreedomWorks, which emerged from the Obama-era Tea Party. Carrying the Libertarian flag instead, House Speaker Nancy Pelosi, whose husband, Paul Pelosi, has earned millions in stock trades that have become fodder for amateur trackers on social media platforms such as Reddit and TikTok. “We are a free market economy. [Members] should be able to participate,” Pelosi told reporters earlier this month, sounding more like Ayn Rand than a San Francisco “socialist.”

Read: An exodus from Congress is testing the lure of lobbying

The last major ethics law to clear Congress was the STOCK Act a decade ago. Even that bill, however, only passed after party leaders watered down a tougher initial proposal, and less than a year after it was signed into law, Congress quietly moved to strike down one of its main transparency provisions.

The need for lawmakers to regulate stock trading is obvious to supporters of the bill, who on this particular issue know well what they are talking about. Members of Congress are privy to information about market developments in front of the general public on an almost daily basis. This is especially true in times of crisis, such as a major military build-up or the onset of a global pandemic, when the stock market is more volatile and lawmakers frequently receive classified briefings from senior government officials. They might not be able to discuss what they heard in public, but until the STOCK Act was passed, it clearly wasn’t illegal for them to make money from it. House and Senate votes are themselves sometimes market-moving events, and lawmakers are usually the first to know whether a measure will pass or fail. One of the authors of the STOCK Act, former Democratic Representative Brian Baird of Washington State, told me that in moments of dark humor during important votes, a colleague joked with him (and he pointed out he was indeed joking): “We could make money with this vote, right? »

In 2012, the framers of the STOCK Act thought an outright ban on stock trading was “a bridge too far,” Baird told me. But pandemic-related trade scandals have propelled calls for new legislation and more recent disclosures, including a lengthy investigation by Business Intern, gave further impetus to the push. The same goes for Pelosi’s rejection, which prompted the bill’s supporters to redouble their efforts. “I totally disagree with her,” Rep. Abigail Spanberger of Virginia told me. Spanberger, a Democrat, first introduced legislation with Roy more than a year and a half ago. “In many professions there are limits on what someone can do financially. This requirement is quite reasonable for those of us who choose to enter this profession.

The proposals would allow members and their families to retain control of investments in diversified mutual or index funds, U.S. Treasuries and bonds. Kelly told me that in addition to preventing insider trading by lawmakers, requiring members to opt out of active oversight of individual actions would ensure that they don’t vote on legislation based on its financial impact.

Adding to the pressure on Pelosi, House Minority Leader Kevin McCarthy suggested Republicans could enforce a ban if they regain a majority this fall. Last week, Pelosi softened her stance, telling reporters that while she remained personally opposed to the proposal, “if the members want to do it, that’s fine with me.”

Developments over the past month have created momentum reminiscent of other successful campaigns for new congressional ethics laws, Craig Holman, lobbyist for Public Citizen and longtime government reform advocate, told me. . “The outlook is very good,” he said. “Sometimes we have to embarrass Congress to do the right thing, and that works once the public gets involved.”

Still, proponents of a ban on stock trading by lawmakers still have some way to go. Public support for a bill can mask broader private opposition, and the leaders of this most recent effort are mostly members with relatively little congressional experience. The STOCK Act eventually passed with near-unanimous votes, but Baird told me that during the years he first presented the bill to his colleagues, many took offense at the mere suggestion of impropriety. . Others wanted their investments to remain private, and some just didn’t want the added inconvenience of having to disclose them. “I naively thought it would be such an obvious good thing to do that when I talked to people about it, they were like, ‘God, I didn’t know that. We should fix it,” Baird laughed ruefully. “Well, the answer was anything but.” After the STOCK Act passed, Baird said he found himself in an elevator with an aide to a high-ranking Democrat who hadn’t realized he was speaking with an author of the bill. law. “I have to go home and fill out my paperwork for the fucking STOCK Act,” the staffer complained.

Kelly told me he doesn’t have much sympathy for members who oppose ethics legislation because of the difficulty of complying with it. “If you don’t want to bother, find something else to do,” he said. “There are a lot of people who could do this job.” His retort sums up the challenges Kelly and his allies face. They are asking their colleagues to vote for a bill that will require no sacrifice from their constituents, only from themselves. “Frankly, I don’t mind whose feelings I’m hurting when I present this case,” Ossoff said. “My colleagues need to hear it, and I think they hear it.”