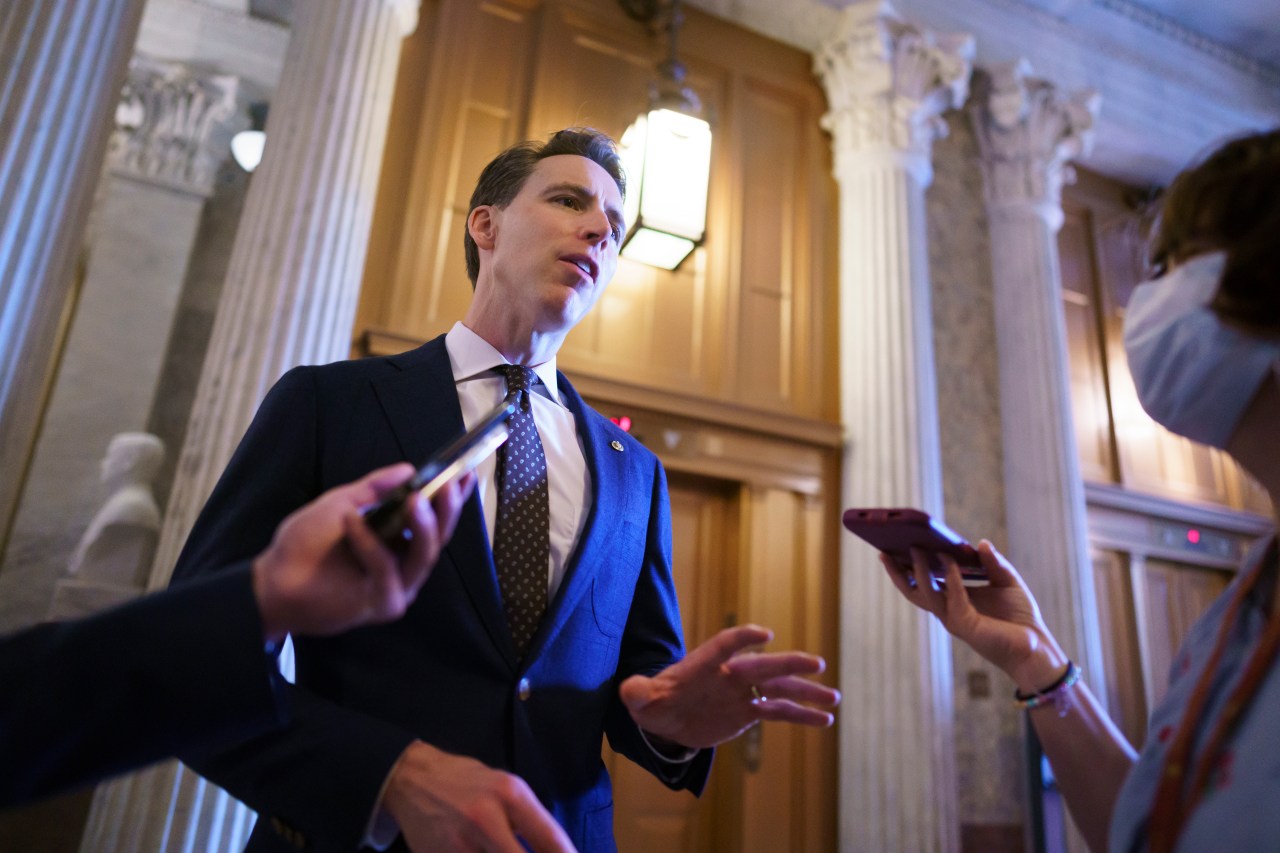 Should members of Congress be allowed to trade stocks? Missouri senator says no

ST. LOUIS-Missouri US Senator Josh Hawley is among several members introducing legislation that would severely restrict members of Congress’ ability to hold stock. The idea gained momentum this week when Hawley, a Republican, and Georgia Sen. Jon Ossof, a Democrat, both announced competing bills.

Hawley’s Congressional Insider Trading Prohibition Act would prevent their spouses “from holding, acquiring or selling shares or equivalent economic interests” while in office. Investments in mutual funds, exchange-traded bonds or US Treasury bills would be exempt. Affected individuals would have six months from taking office to dispose of or place the interests in a blind trust. Violators would lose all profits earned in office to the Treasury and could not deduct the losses on income taxes.

The 2012 Stock Act already prohibits members from using inside information to make investment decisions and requires all stock trades to be reported to Congress within 45 days.

The 2012 law was passed with bipartisan support following a stock market scandal. Yet in the nearly 10 years since its enactment, no one has been prosecuted under it, although many members ostensibly continue to trade.

Headlines: several centimeters of snow in the forecast for the Saint-Louis region

In some recent cases, lawmakers have failed to report their transactions, as required by law.

“Year after year, politicians manage to outperform the market, buying and selling millions of shares of companies they are supposed to regulate. Wall Street and Big Tech are working hand in hand with elected officials to enrich each other at the expense of the country,” Hawley said in announcing the legislation. It’s time to stop turning a blind eye to Washington profiteers.

Hawley blamed House Speaker Nancy Pelosi for her investments and her opposition to legislation that would ban investment trading. Pelosi said last month that lawmakers and their spouses shouldn’t be banned from trading while in office, citing “a free market.”