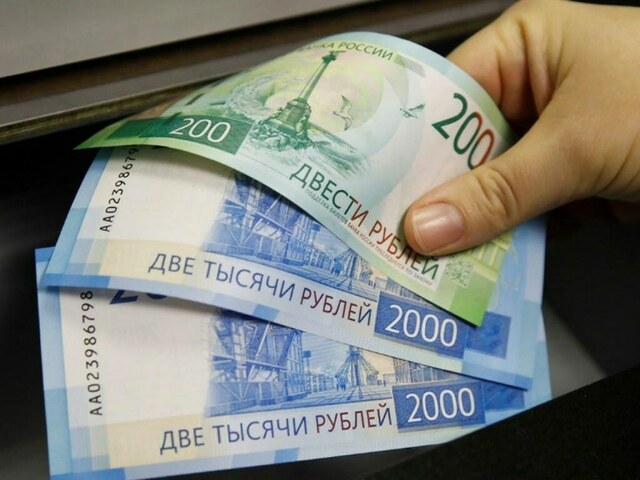 MOSCOW: The Russian ruble hit a one-month low before leveling off in light trade on Monday, while the benchmark MOEX stock index hit a one-month high amid rising oil prices on first trading day of 2022.

The ruble has come under increased pressure since October, as Western countries expressed concerns over Russia’s military build-up near neighboring Ukraine.

President Joe Biden said last week that he told his Russian counterpart Vladimir Putin that a move against Ukraine would lead to sanctions and an increased US presence in Europe.

On Sunday, Biden told Ukrainian President Volodymyr Zelenskiy that the United States and its allies “will respond decisively” if Russia further invades Ukraine.

Trade activity is expected to be weak this week and return to steady levels after January 10, the end of the New Years holiday in Russia.