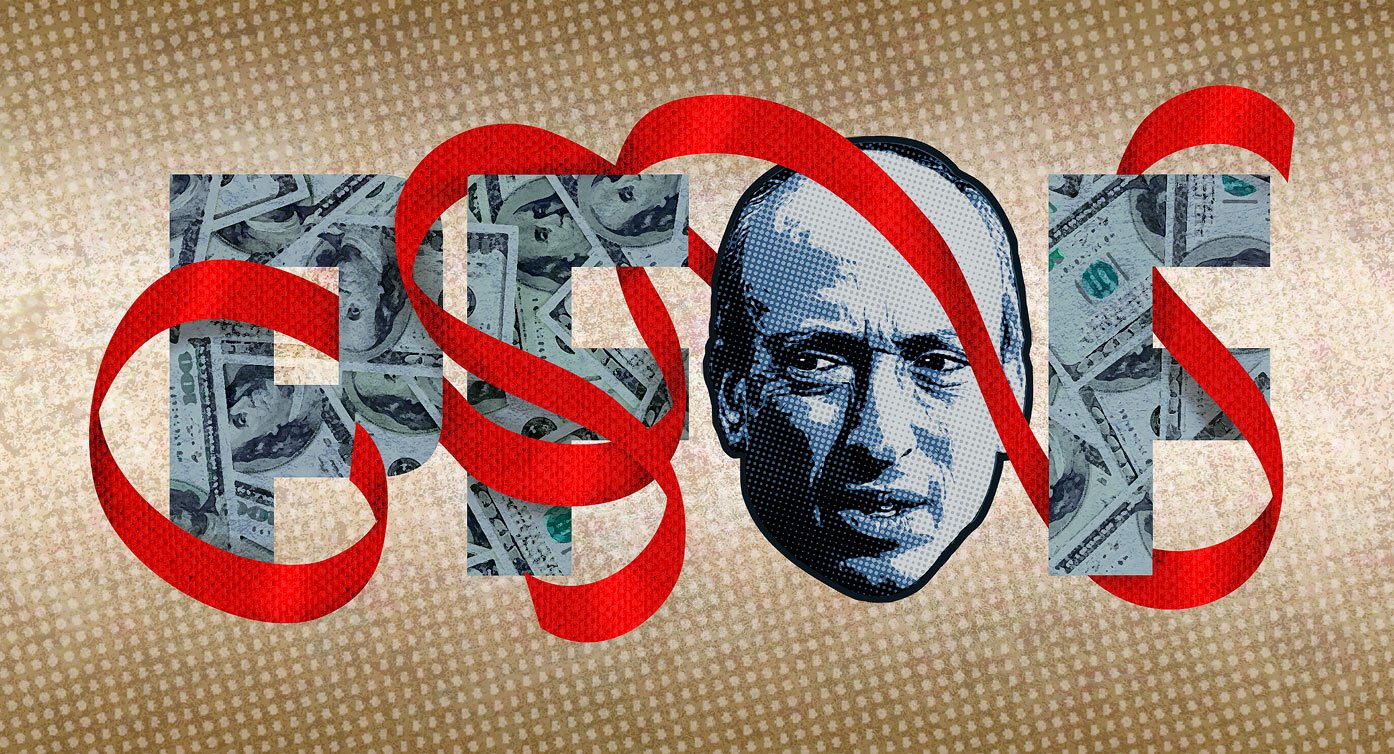 The Biden administration decides to restrict or even eliminate a central element of stock trading. This unnecessary large reach of government threatens to make investing prohibitive for individual investors, as it could end commission-free trading, which has made buying and selling stocks more affordable than ever.

The deregulation of stock trading commissions has enabled individual investors to participate actively in the stock market. The opportunities for discount brokerage firms to set commission rates competitively reduced transaction costs, improved price discovery, and refined services in such a way that it began to bridge the gap between individual investors. and institutional.

The transition from fixed-rate commissions to commission-free transactions began under the Nixon administration. In September 1973, the Securities and Exchange Commission announced that from 1975 fixed rate commissions on stock transactions would be abolished. This allowed brokers to charge different rates for each transaction. Instead of a flat fee for buying 10 or 10,000 shares, competition in the market would set the commission rates.

The SEC’s action has dramatically reduced the cost of transactions for individual investors. According to the Wall Street Journal, brokers immediately cut commissions by at least 50%. It was a watershed moment for individual investors. In 1975, Charles Schwab admitted it, saying that “deregulation has allowed people to innovate” and that it “has turned the whole industry upside down and has led to this great flowering of services, prices and technology”.

Many brokerages have generated income by accepting payment for order flow (PFOF), which has allowed them to maintain zero commission regimes. Brokers send trade orders to companies that match buyers and sellers (eg, wholesale market makers) such as Virtu, Citadel Securities, Two Sigma, and Susquehanna. These firms earn income from the difference between the bid and ask prices on a trade and pay brokers a fee for routing the orders to be executed.

Market makers compete with each other to provide the best possible execution for every trade. This private competition lowers costs for individual investors. According to the Greenwich Coalition, in 2018, “market makers averaged $ 6.18 in savings per order.” These individual savings amounted to an aggregate savings of over $ 1.3 billion for individual investors. In addition, from July 2018 to June 2019, 87% of retail market order shares showed price improvement, and nearly 95% of retail market order shares experienced best execution.

A study by Samuel Adams and Connor Kasten also found that commission-free trading, made possible by PFOF, improves the quality of order execution. Zero commissions reduced the bid-offer spread for market makers, and adverse selection decreased significantly, or in other words, information gaps between buyers and sellers narrowed.

Earlier this year, Gensler attacked the discount brokerage industry when he told Barron’s he was prepared to ban PFOF. It seems whenever Mr. Gensler gets the chance he is prepared to have his agency push its way into free market competition. First, Gensler says private cryptocurrencies are too heavy and need more regulation. Now, the entire zero commission revolution is in danger of collapsing if it continues its assault on the PFOF.

Not to mention that Mr. Gensler’s concerns are unfounded. PFOF cuts costs for retail investors, market makers and brokers. According to data analyzed by the non-partisan congressional research service, the PFOF has also “indirectly helped generate increased investment in retail securities.” From December 2019 to December 2020, investments in retail securities increased to 23%, compared to 13% of total transaction volume.

Fortunately, some congressional lawmakers understand the benefits of PFOF and how it has revolutionized stock trading for individual investors. Republican Senator Pat Toomey of Pennsylvania, a senior member of the Senate Banking Committee, recently introduced the Investor Freedom Act of 2021 (S. 3102). The bill ensures that federal regulators will not punish brokers for accepting PFOF. It also prohibits the SEC or “any national stock exchange or registered securities association” from issuing regulations that would reduce or eliminate PFOF.

The threats from the Biden administration are not to be taken lightly. Taking a proactive stance in protecting PFOFs means taking a stand to defend the free market innovation that has radically changed the financial landscape in favor of individual investors.

Less government interference and more deregulation actions in the equity trading ecosystem will continue to allow individual investors to be active participants in the US capital markets.

â€¢ Bryan Bashur is Director of Federal Affairs at Americans for Tax Reform and Executive Director of the Shareholder Advocacy Forum.

Should members of Congress be allowed to trade stocks?