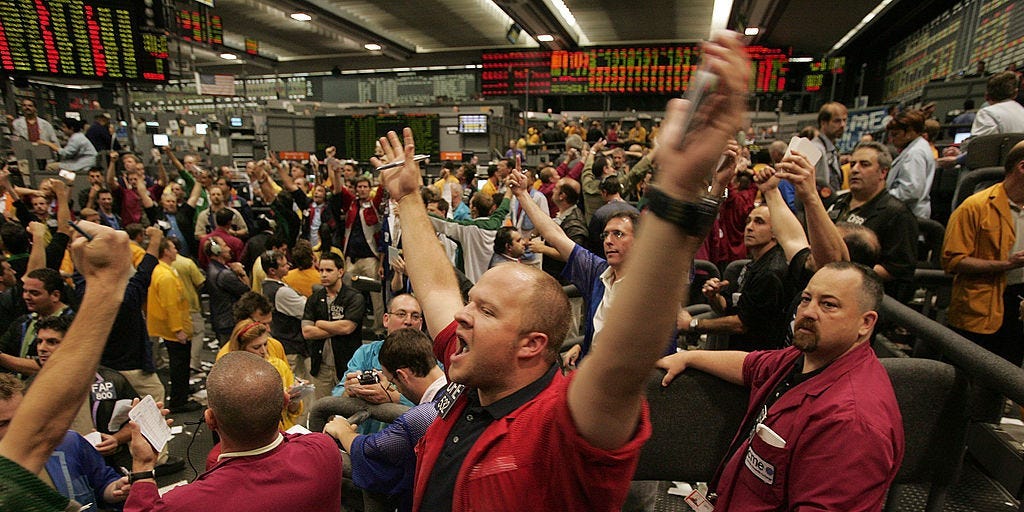 The commodities futures market can seem like a wild place – something that investors need to protect themselves against rather than using as a source of portfolio protection.

But that’s not how fund manager Hakan Kaya sees it. Kaya manages risk-balanced and commodity-balanced portfolios for Neuberger Berman, a company responsible for $ 433 billion in assets as of June 30. Its Risk Balanced Commodity Strategy Fund is one of the best performing alternative investment funds in the world.

Kiplinger data shows that Kaya’s fund returned 58.9% to investors in the 12 months ended May 31, better than all but four of the â€œalternativeâ€ category funds. But he says the goal is not to get rich off the rising oil markets. It obtains diversified exposure to commodities and hedges against inflation, a major concern of the markets lately.

Since some commodities are lightly traded and others, especially oil, can be volatile, some investors prefer to gain their exposure to commodities by owning stocks of mining, drilling, or harvesting companies. Kaya does not do this, arguing that it adds risk while reducing the quality of commodity exposure.

â€œPast performance suggests that commodity futures have been a more effective way of building commodity exposure than commodity stocks,â€ he wrote in a recent blog post. He adds that futures are very strongly correlated to spot prices and unrelated to the performance of the S&P 500, making them a solid hedge.

He tested this theory by comparing the prices of commodities like oil and gold to groups of companies that mine or drill for them. Kaya writes that gold has consistently outperformed mining stocks, while mining stocks performed less well when gold prices fell and lagged behind the metal itself when prices rose.

After a strong race for commodities in the first half of the year, Kaya says the trick for the remainder of 2021 will be to “pick the strongest from the already strong” even if the conditions that pushed prices up, like the reopening story and reflation trade, have weakened somewhat.

Kaya says oil prices are expected to be strong over the next few years as green energy trends and high spending will discourage companies from investing to bring too much supply online. But after that, he expects them to decline.

He’s more long-term optimistic about copper due to its uses in a wide variety of fields like construction and technology, saying access to copper is going to be vital for the growth of the world’s largest economies.

“Copper may be the strategic raw material for the next decade or a few decades” as oil once was, he said. He is also bullish on lithium, palladium and cobalt due to their uses in electronics and in electric cars.

â€œAs we decarbonize the world, I think we need to understand that we are also metallizing the world,â€ Kaya said, theorizing that energy will become less scarce as demand for oil drops, while metals may become more. rare as demand soars.

How To Trade Stocks and Stocks: The First Step for UK Beginners | Personal Finances | Finance

The most popular trading strategies