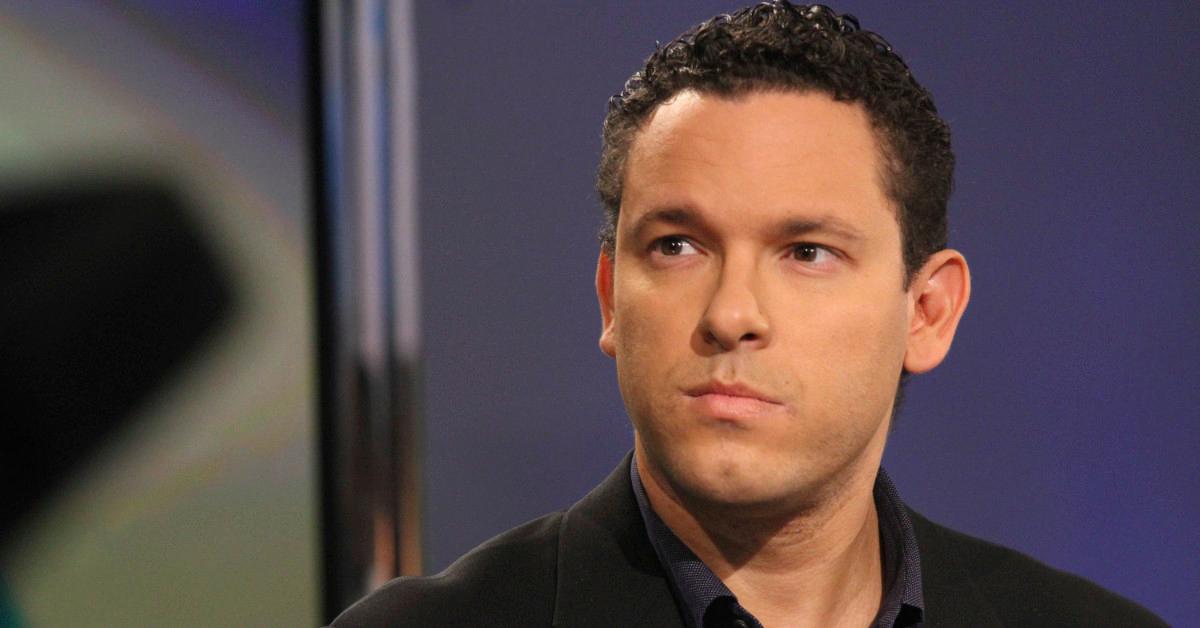 The penny stock trader made a profit of $ 7 million on 6,707 trades, according to his current stats on Profit.ly, but his reported net worth is more than double. We are relieved to report that he is not just sitting on his millions. Instead, he uses his profits wisely.

Timothy Sykes net worth is estimated at $ 15 million.

According to his personal biography, Sykes grew up in the middle class of Connecticut and enjoyed a successful tennis career before an injury sidelined him from the sport and put him on a new course. He invested $ 12,415 which he received as a bar mitzvah gift on the stock market.

By the time he was in his final year at Tulane University, he had become a millionaire, created a scholarship at school, and started a hedge fund. Barclay has ranked this hedge fund as the best short bias fund for three consecutive years, and Monthly Trader named Sykes to the Top 30 Under 30 in 2006. However, the fund lost 35% when Sykes switched from trading to long-term investing.

â€œIt inspired him to change focus to help emerging traders find their wayâ€¦ while cutting through the BS that is so entrenched in the trading industry,â€ says his bio. “With key goals of transparency and providing real, quality information, Tim began to create a variety of resources for traders.”

These resources include the Investimonials.com online community, the Profit.ly website, the StocksToTrade trading platform, and the Trader & Investor Summit networking event.

According to a 2019 Forbes profile, Sykes and photographer Mattheau Abad are the co-founders of Karmagawa, a charitable community whose goal is to “spread the message of great charities and their causes around the world and give them much needed exposure.”

According to its website, Karmagawa has helped more than 3,750 animals, served more than 22,000 meals and recycled more than 45,000 pounds of plastic.

Sykes touted Karmagawa in a blog post earlier this month. He said he donates 100 percent of his trading profits, which amounted to $ 80,000 the previous month, to charity.

In the same article, Sykes also announced that Karmagawa had helped open a school in Sinjar, Iraq, as part of his 78th school project. Sykes has a broader goal of building or renovating 1,000 schools around the world.

Swing trading strategies could be the key to day trading