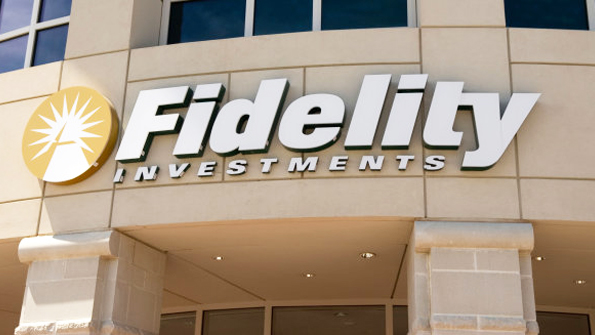 The fund manager will provide investment and savings accounts and debit cards to 13- to 17-year-olds whose parents are clients, Boston-based Fidelity said in an emailed statement Tuesday. They will be able to trade US-listed stocks, Fidelity mutual funds, and most exchange-traded funds, with no account fees or commissions.

“Fidelity is committed to supporting young investors responsibly,” said Jennifer Samalis, senior vice president of acquisition and retention at Fidelity. “Our goal for the Fidelity Youth Account is to encourage young Americans to learn by doing and foster meaningful family conversations about financial topics.”

A wave of young retail investors in the United States are exploring retail for the first time, galvanized by social media and the stock market’s strong rebound from its pandemic lows in 2020. A retail rush has boosted Fidelity and d other brokerages, including Robinhood Markets, which popularized commission-free trading. Major brokerages, including Charles Schwab Corp. and Fidelity, followed suit, eliminating commissions at the end of 2019.

The new generation of investors has seized on the free trade frenzy. At Fidelity, investors age 35 or younger opened 1.6 million retail accounts in the first quarter, more than triple the number a year earlier, according to a report.

Fidelity now offers an even earlier point of entry, although its accounts for minors will allow parents to monitor their investment activities. When a client turns 18, the account switches to a standard brokerage format.

Online Trading For Potential Traders To Introduce The Profitable World

A trader presents bullish arguments for a software company