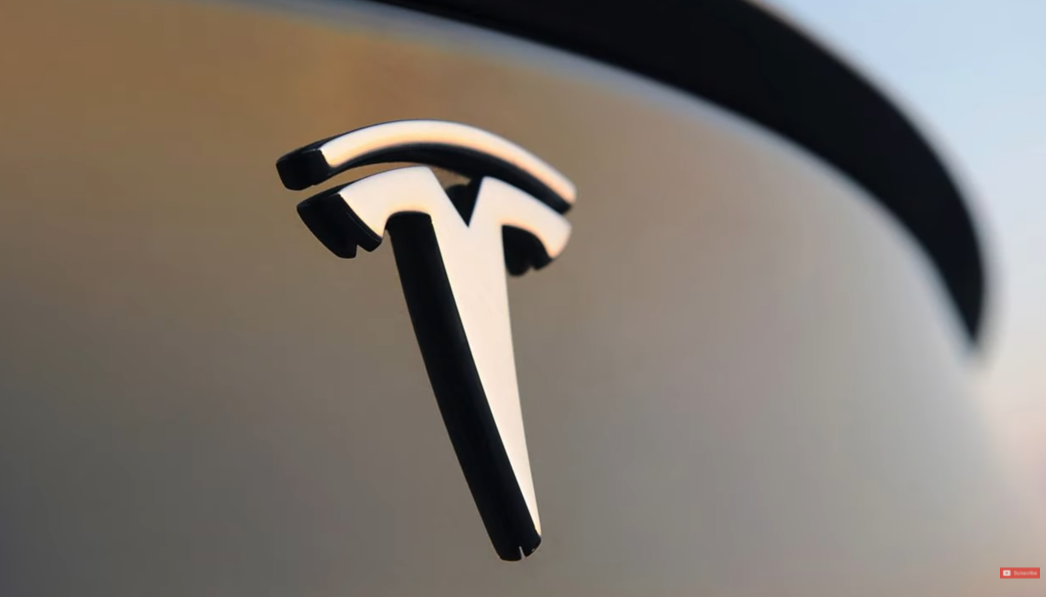 Tesla Crypto Stock Token on Binance Allows the Public to Trade Stocks Using Cryptocurrency: What Is Their Value?

Tesla is now part of the cryptocurrency trading platform called Binance, as a crypto stock token where users can buy and sell shares of the company with different forms of money, including Bitcoin and Ethereum. The company is the first electric vehicle maker to show up on the platform to bring in shares in the form of a crypto token, which is a new venture for them.

Elon Musk’s clean energy company is now increasingly one of the most prominent companies investing its name with the next-generation form of money, cryptocurrency. Earlier this year, Tesla was known to have purchased Bitcoin with its assets to help invest and grow money using the cryptocurrency platform.

Read also: Elon Musk Confirms Starlink Satellite Dish At Much Lower Price Than Original, “For Now” – How To Get One

Tesla is now a crypto token on Binance

According to Electrek report, Tesla on Binance is a major development for the company, as it allows people to buy, share and trade company shares using the next-generation global currency. Initially, Binance only offers to trade cryptocurrencies on its platform, with Bitcoin and Ethereum, but it does not have the electric vehicle maker as its crypto token.

A crypto token is a “crypto” form of an entity that is not a currency of any kind, meaning that it was the viable means by which Tesla can be traded off the platform as a cryptocurrency, without creating one for itself. The venture is a first for the company and Binance, as this feat has never been achieved before on the platform or for other companies.

How much is Tesla worth as a crypto token?

Binance recently listed Tesla (TSLA / BUSD) shares on its website, and they could be publicly traded where users can buy and sell the company’s shares as a crypto token on the platform. Users can create a profile in Binance to do this and purchase using US dollars or other forms of cryptocurrency like Bitcoin, Ether, and other major coins.

Tesla stock tokens are priced at $ 701.42 (as of April 13) with a massive volume of nearly 10 million in total. The company rose 2.29% in terms of variation on the Binance platform and is already available to trade on the crypto-equity platform to receive stakes and increase its ownership as an investor for the. electric vehicle manufacturer.

This article is the property of Tech Times

2021 TECHTIMES.com All rights reserved. Do not reproduce without permission.

Best Trading Strategies in 2021 on Bityard