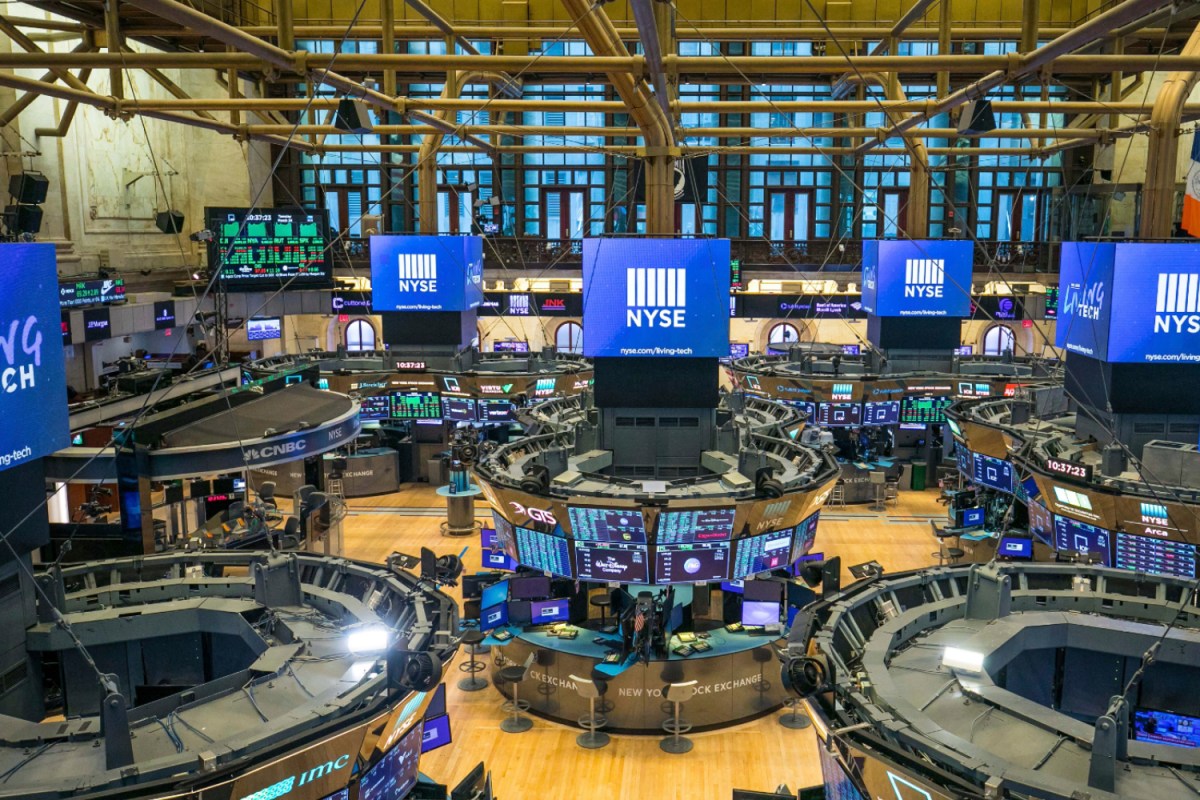 Stock trading the week many people received their stimulus checks increased 90% from the previous week, revealing the connection between the two, CNBC reported.

Americans who earned between $ 35,000 and $ 75,000 a year traded 90% more the week they received their stimulus check compared to the week before, according to data from Investnet Yodlee.

The data was based on account transfers from more than 2.5 million Americans.

â€œThere is clearly a correlation between Covid and re-engaging people with their money,â€ Bill Parsons, group chairman of Data Analytics at Envestnet Yodlee, told CNBC.

The report came as nearly 40 million Americans filed for unemployment amid coronavirus shutdowns.

While many Americans were spending their stimulus money on stock trading, others splurged at stores like Target, Best Buy, and Walmart.

Walmart also saw an increase in sales of adult bikes.

While many spent their money on the stock market, CNBC reported that Americans were also spending on things like bills and rent.

Another $ 3 trillion package that would include another round of stimulus checks has been passed in the House last week – but it is expected to be shredded in the Senate.

While many Americans have already spent their stimulus money, some are still waiting for their checks in the mail – although it may not come for weeks.

A new survey also showed that 82 percent of Americans want a stimulus check every month as long as the confinements last.

Support increased for a Democrat-backed bill that would give Americans $ 2,000 a month during pandemic – but he has not yet advanced in the House.