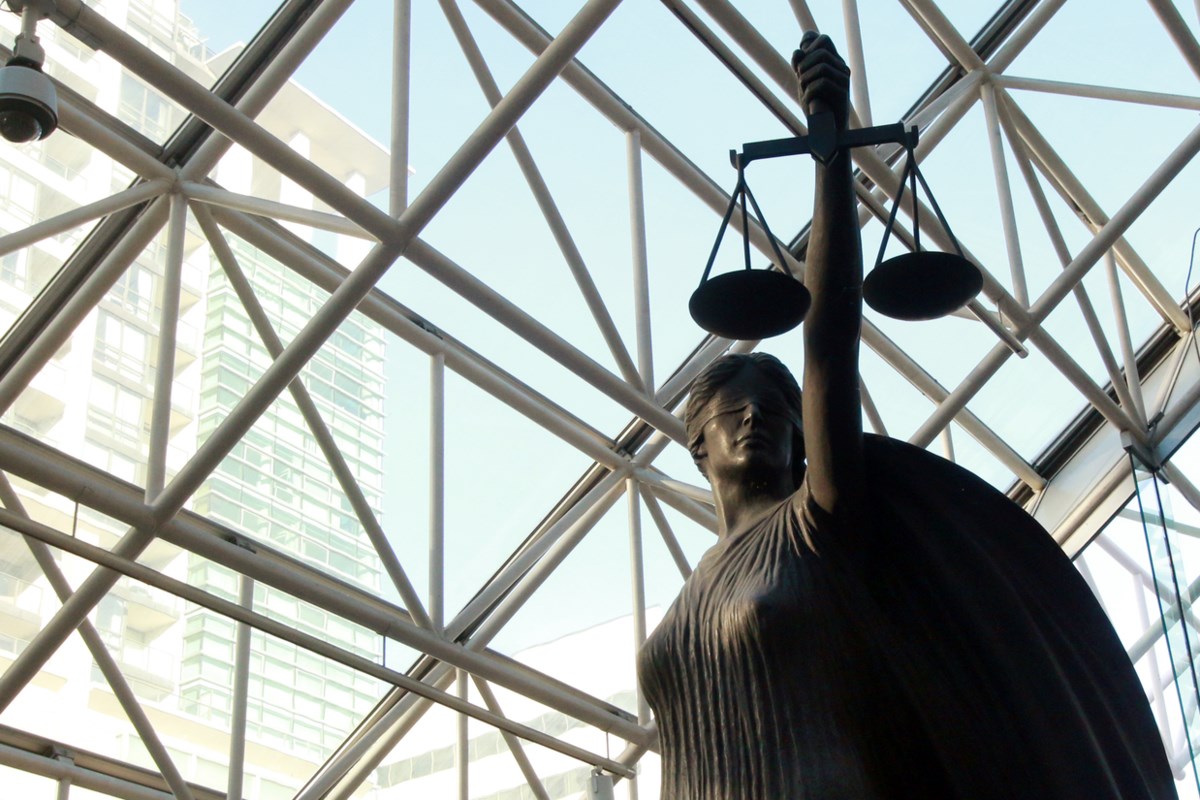 Victoria stock trader at risk of extradition to US

A Victoria stock trader who was indicted in connection with a US $ 200 million securities fraud has been ordered to be extradited to the United States. Colin Jeffrey Heatherington was taken into custody Monday following British Columbia’s ruling

A Victoria stock trader who was indicted in connection with a US $ 200 million securities fraud has been ordered to be extradited to the United States.

Colin Jeffrey Heatherington was taken into custody on Monday following the ruling of British Columbia Supreme Court Justice Michael Brundrett in a Vancouver courtroom. The next step in the extradition process is for the Federal Minister of Justice to decide whether to order Heatherington’s surrender for extradition.

The accused was a stock trader at Absolute Capital Management Holdings Ltd. from 2004 to 2008, when numerous cross-trades of penny-listed companies took place, attracting the attention of US securities regulators.

They claim the defendants have manipulated trading in penny stocks to artificially inflate or raise their prices in order to exaggerate the alleged profitability of the hedge funds that hold them.

While manipulating the trading of penny stocks, the defendants sold their personal holdings of penny stocks to hedge funds at inflated prices, thereby profiting from the manipulation of stock prices, the case file filed by the Attorney General of Canada on behalf of the US authorities.

As a result of the fraud, hedge funds lost at least US $ 200 million and the co-conspirators, including Heatherington, profited at least $ 11.6 million, according to US officials.

At the extradition hearing, Heatherington disputed the inference that he intentionally manipulated the stock market or that anyone was intentionally robbed of their money.

He claimed that US authorities had cast too wide a net of widespread allegations in an attempt to trap him.

Heatherington’s attorney argued that his client played only a minor role in a complex scheme led by others.

But in his ruling, the judge said that the fact that the evidence in the US case could support an inference consistent with innocence is not sufficient to set aside an order of committal for the purpose of extradition.

“The test is whether a [reasonably instructed] the jury could convict Mr. Heatherington, not if they convict him, â€the judge said.

â€œThe choice between competing inferences is ultimately up to the investigator at trial, not the extradition judge. “

Brundrett noted that there was evidence that Heatherington had discretion in executing trades and observed that the nature of the scheme suggested that it was designed to circumvent the free and fair functioning of the stock market.

He also noted that funds from another company owned in co-ownership by Heatherington were subsequently used to buy him a house in Victoria for a total of $ 7.9 million and that Heatherington had told his bosses that he wanted as few people as possible to know about this business.

The judge concluded that a well-formed jury could conclude that Heatherington’s conduct was akin to “the art of a fraudster” involved with others in stock market manipulation. Heatherington has the right to seek bail and appeal the judge’s decision.