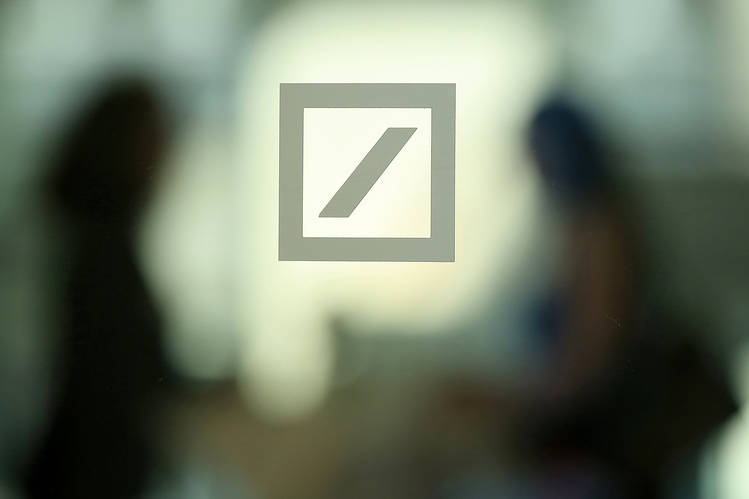 Deutsche Bank trader’s diary: the day I lost my job

On July 8, Deutsche Bank presented full details of its latest strategic plan to become a leaner, more profitable organization. These include 18,000 job cuts in its global workforce and the closure of its equity activity.

The bank wasted no time in laying off staff. Deutsche chief executive Christian Sewing said of the cuts at the time: “Let me really point out that this is the bitter part of our decisions.”

Financial newsNell Mackenzie spoke to a member of Deutsche’s London stock trading team who lost his job during the restructuring and agreed to share his story of the day on condition of anonymity.

We had known for a while what was to come. Since Christian Sewing, our CEO, raised the prospect of deeper cuts at the May AGM, the end seemed near.

I found out that I had lost my job the day before the full official announcement from Deutsche Bank. On a scorching, delayed return trip at 8 p.m. on the evening of Sunday, July 7, I opened my email and it was there: my dismissal.

I sent a message to my partner immediately. Their response was agnostic: â€œGood,â€ they said. â€œGo do something else. “

No matter how prepared you are for news like this, it always comes with a feeling of shock.

Deutsche was a tough place to work, especially if you were in stocks, which has always been seen as a major drawback for everyone and a company that management has never shown interest in.

But I stayed for years.

Because being a banker who doesn’t make it to the upper echelons of management is a bit like being an addict. You are never given enough to get high, just enough to maintain your addiction.

And I had to live, pay my mortgage and send my kids to school.

My colleagues also played a big role, of course. Working with smart and talented people was a privilege. They made it useful. It is a great shame.

And how about Garth Ritchie [the now-departed head of Deutscheâ€™s investment bank]? How can he get â‚¬ 250,000 a month for a Brexit consultancy, when I have received much less as severance pay for all my years of service?

You can’t imagine how professional everyone was the week before the announcement. Nobody relaxed. We put a brave face on it all and kept doing our job, even though we knew it was the end.

We have started to clear our desks of personal items; I took home a spare pair of shoes. Deutsche has a clean office policy, so everything seemed normal, but it wasn’t.

On Monday July 8, I got up, had my cup of coffee, and headed to work for my usual early morning departure. It was my last day but I didn’t want to do anything differently.

The next two hours passed. I called and emailed clients thanking them and said goodbye to longtime colleagues.

At 8 a.m., around 60 of us were taken to a mini auditorium and given the party line from the bank’s global head of actions on why the business was shutting down. It was a bunch of nonsense.

We were then presented with a list of jobs available for anyone who wanted to stay, but none looked like what we were doing – just a lot of technical and operational positions. How could we apply to these?

We were also offered a stipend for a lawyer, if we wanted one, and a career coach. I took neither.

The security chief then stepped forward to say that he and his team would escort us to the back of the office so that we were not confronted with the press who had gathered outside the main entrance.

Nothing was taken from us. I still have my Deutsche pass and corporate American Express card, although I doubt they will work.

Once out of the building, I met a friend for coffee and returned home. Some of my colleagues headed for the pub.

On my first day off, I tried to learn how to use LinkedIn. If you are in action, you have to go fast. I need to find a new job before I lose touch with the markets so I am not sure if I will take a vacation this year.

Deutsche had grown too fast and without proper management and controls for so long that the wheels had to come off.

I don’t see how he will survive.

YOU MAY ALSO LIKE
Deutsche MDs had Â£ 1.5,000 suits adjusted as bank laid off staff
Deutsche Bank-BNP Paribas share deal could save 300 jobs
Deutsche Bank trailed to 3.1 billion euros in loss due to huge restructuring bill