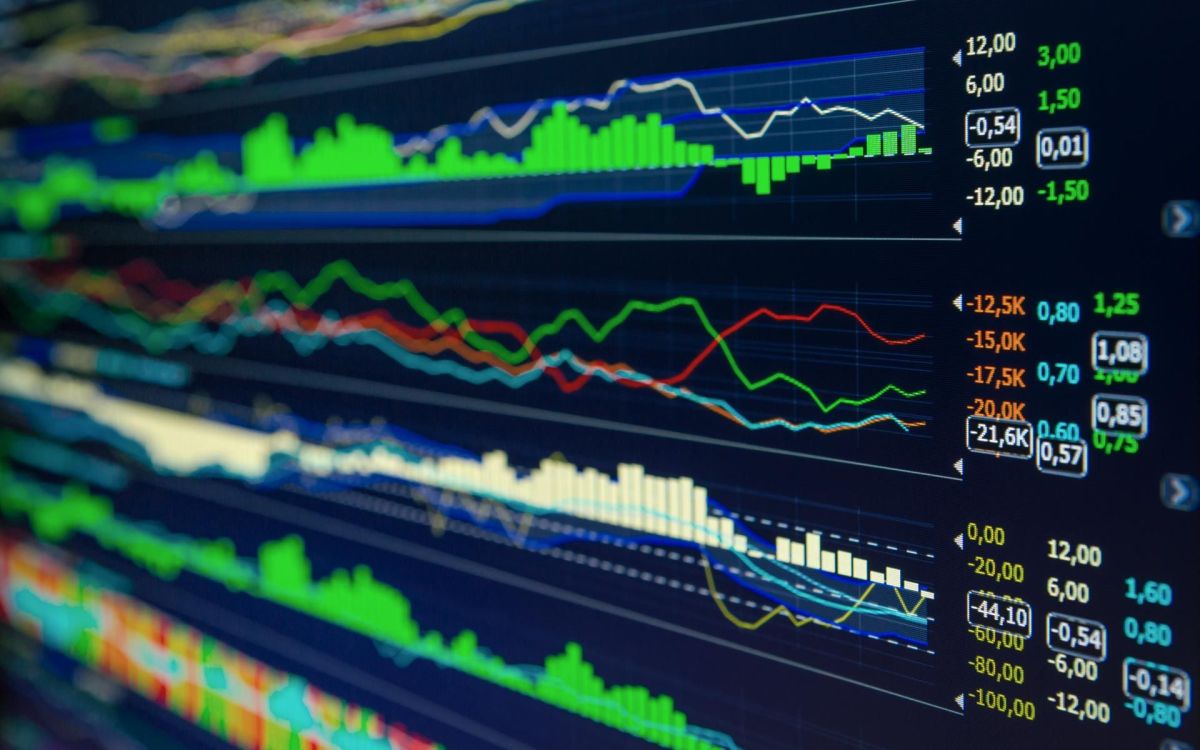 Over the past few years, Twitch viewers have collectively played everything from Pokemon to Dark Souls, but today they’ll be playing a different kind of game: the stock market. As we speak, Stock Stream has just started its first day of trading, allowing Twitch viewers to vote on which stocks to buy and sell using $50,000 from the wallet of Stock Stream’s owner, a software developer named Mike.

I heard about Stock Stream over the weekend and sat down with Mike to get more insight into why he lets Twitch manage his stock portfolio. “It’s basically the same concept as other Twitch Plays games, but with stock trading,” says Mike. “I created an interface that displays a live feed from the Robinhood app, so you can see the graph of the value of all assets and money in real time.”

Like any Twitch Plays game, the instructions are simple. For a five-minute period, viewers can vote on the stocks they want to buy by typing them into the chat using a simple command. After the five-minute “round” is over, the most popular votes are counted and run automatically by the program. Mike even set up a rating system to evaluate Twitch viewers’ action strategies based on ROI. All of this uses Robinhood, a free app for stock trading.

The stream will start and close automatically with the stock market, with the first stream starting today at 9 a.m. EST. Beyond that, Mike isn’t sure what to expect, but plans to keep the stream going until he runs out of money, which hopefully he won’t. “It’s just my money,” he explains. “I saved it, and as to who benefits from it, it’ll just be me. I mean, I take all the risk.

Given that Twitch viewers have so far beaten any game thrown their way, it will be interesting to see if Stock Stream ends up developing a decent portfolio or crashes and burns. Even if it is, it will probably take some time. With transactions occurring every five minutes, there are only 78 transactions that can occur per day. “I don’t know what to expect,” Mike said. “I was able to do a simulation that lasted for weeks, even losing a hundred dollars a day, which is a lot to lose in the stock market. I don’t think it would happen that fast.

While Mike puts $50,000 into the wallet to start, Twitch viewers will need to maintain the wallet valued at over $25,000 in order to continue trading due to regulations imposed by the Financial Industry Regulatory Authority (FINRA) to help offset the risks of day trading (selling and buying the same stock in a single day). Still, that’s a lot of money to put in the hands of strangers on the internet. “I guess I’m a little nervous,” laughs Mike.

Stock Stream is, without a doubt, the weirdest version of a Twitch Plays I’ve seen, but the idea isn’t Mike’s. While similar iterations have existed before, Mike originally came up with the idea from a post on the Wall Street Bets subreddit five months ago. He’s just the first person to feel comfortable putting real money on the line.

As someone with no stock market experience, I find the idea fascinating. If you want to help manage Mike’s portfolio, you can tune into the feed every day while the exchange is open. You can also check the Stock Stream website for more information.