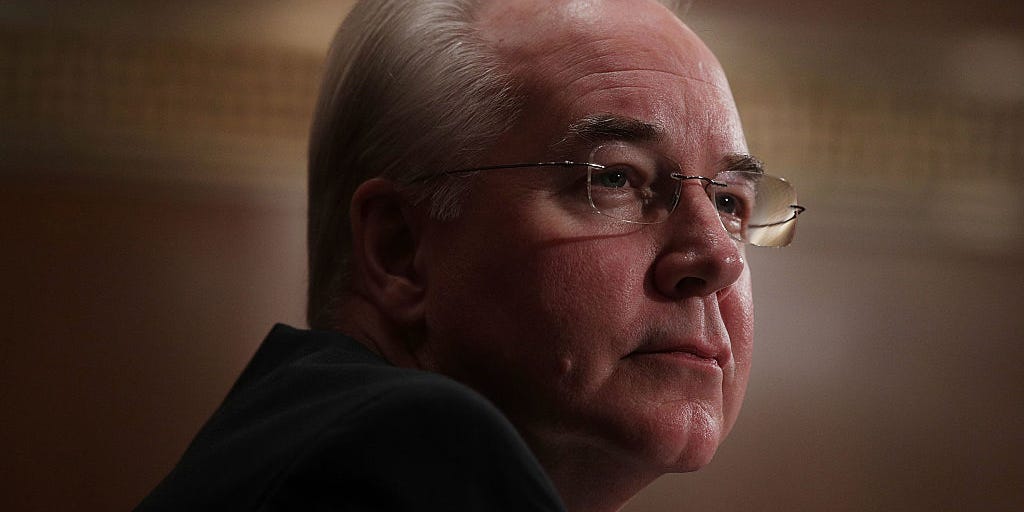 Members of Congress should not trade stocks

Rep. Tom Price, Donald Trump’s nominee to lead the Department of Health and Human Services, has come under fire for his stock trading – investing in biotech and medical device companies that could benefit from the policies he has backed in Congress.

Price’s defense of his trade is that it was legal, which it probably was, and that in many cases his broker was trading without his knowledge.

The Huffington Post notes that one of his trades would have been illegal “if he had received nonpublic information,” which is a bit like saying that driving a car is illegal if it’s stolen. As far as we can tell, Price followed the rules.

But the rules are not strict enough.

At Business Insider, our conflict of interest policy states that journalists and editors cannot engage in short-term stock trading, nor can we any trading in stocks in companies that do business in the industries we report on. In accordance with this policy, my investments consist entirely of equity index funds and cash.

Why isn’t Congress held to a similar standard when it comes to investing? A member of Congress has much more ability to influence the value of shares in a public company than I do.

Price’s trades should have been illegal because members of Congress should be generally prohibited from trading individual stocks.

In some cases, legislators may enter Congress with existing, hard-to-liquidate assets that predate their government service; these are more difficult cases, and we would need a framework to deal with these situations that does not discourage people who succeed in serving in government.

But the investment case going forward is easy. Person Needs buy and sell individual stocks on an ongoing basis.

Members of Congress could stick to diversified mutual funds. Assuming they weren’t benefiting from inside information, sticking to boring funds would likely mean they’d be better off saving on commissions and fees anyway.

How to trade stocks online