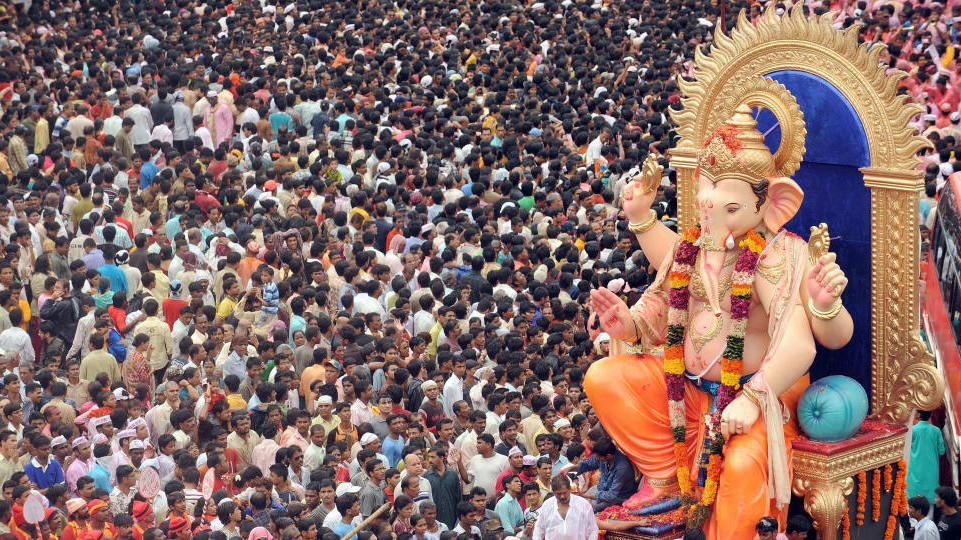 Lord Ganehsa: Not a trader.

“May the gods remain in the temples, may they not come out for trade,” the judges wrote.

The panel quashed a request from a religious trust to open business accounts in the name of five Hindu gods, including Lord Ganesha, the Hindu deity associated with successful new businesses.

Representatives of the trust pointed to historical examples of Indian rulers granting land donations to Hindu gods, the Times of India notes. But the judges didn’t buy it.

“Under what provision of Hindu law is Lord Rama or Ganesha considered a person?” Judge PB Majmudar said in court, according to DNA India. “Bank accounts are run by human beings, you can’t sue deities if something goes wrong.”

The trust, owned by a wealthy family from a town called Sangli, had successfully registered tax ID cards in the name of the five gods, but hit a roadblock when it tried to open a type account used to trade stocks in India.

Why would a family trust want to open bank accounts in the name of the gods in the first place?

I asked Subhadra Channa, a Delhi University professor who studies the anthropology of religion.

In an email, she told me that she had never heard of anyone opening an account in the name of a god. But in some parts of India, certain gods are treated as members of the family – they are given gifts and consulted on family matters.

Opening an account could be an extension of this practice, she wrote. “Or maybe they thought gods would have better luck than humans in trade!”

Anyway, Channa told me she wasn’t surprised by the news. Hinduism offers relatively few “defined rules of conduct” and people practice the religion in different ways.

“Hinduism is a loosely structured assemblage of multiple practices and beliefs,” she wrote. “Therefore, nothing surprises the Hindus.”

Explain the bizarre behavior of a trading robot